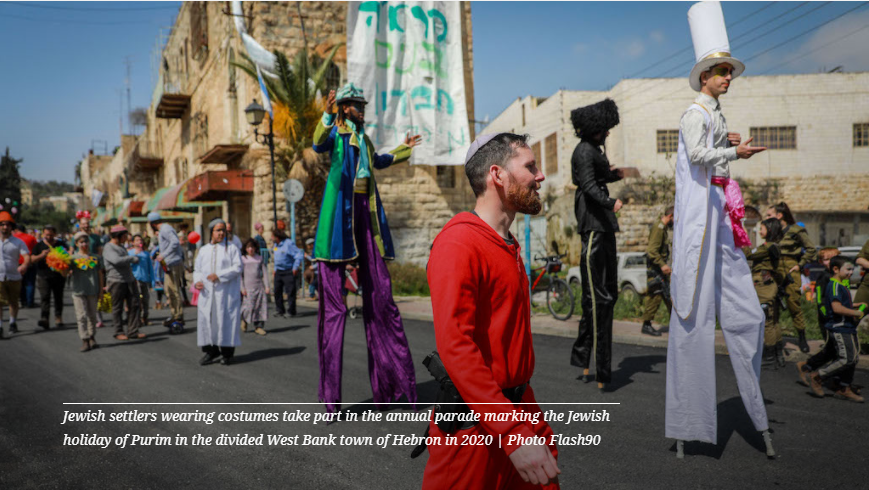 The Spirit of Purim

On February 25 and 26, Jewish men, women and children in Israel and all over the world celebrate the Purim festival. A cheerful feast with good food and drinks and giving each other presents. Purim originated from the events recorded in the book of Esther. In the great Persian empire in the 6th century BC, Haman wanted to exterminate the Jewish people. But through the intervention of Queen Esther at the king’s court, genocide was thwarted. Let us dwell for a moment on a few memorable moments.

“In the great Persian empire in the 6th century BC, Haman wanted to exterminate the Jewish people”

Haman, a senior official in the Persian Empire, was offended that the Jew Mordecai refused to bow down to Haman. Haman was an Agagite (Esther 3:1). Agag had been a king of the Amalekites (1 Samuel 15). Later Amalek became a generic name for the archenemies of Israel. Esther’s history is an example of the prevalence of anti- Semitism before and after her time.

Mordecai’s refusal to bow down to Haman undoubtedly derived from his faith in the God of Israel. Haman’s annoyance with the Jewish religion, therefore played a role. How many times have we seen this throughout history?

Earlier, Mordecai had already discovered a conspiracy against the king and passed it on to the king. The king owed his life to Mordecai but had forgotten to thank him for it. Isn’t this symbolic of the many blessings that the Jewish people have brought to the world? Instead of thanking Israel for it, Israel is repeatedly falsely accused, and continues to receive numerous condemnations and resolutions against it.

The Jewish girl Esther was incorporated into the king’s harem and later raised to the rank of queen. Mordecai pins his hopes on Esther. She must now stand up for her people. But by doing so, she is risking her life. She does it and goes to the king uninvited. Meanwhile, Mordecai fasts with all the Jews in Susa for three days. It’s beautiful how fasting and prayer are combined with courageous action.

“The king ordered that Haman and all those who intended to exterminate the Jews had to be killed. In Joel 3 the Lord says that He will judge the nations that turned against Israel and the Jewish people”

Later the king ordered that Haman and all those who intended to exterminate the Jews had to be killed. This reminds me of Joel 3, where the Lord says that at the end of times He will judge the nations that turned against Israel and the Jewish people. Esther, therefore, symbolises the history of the Jewish people throughout the centuries on their way to the coming of the Kingdom of Peace under the leadership of the Messiah.