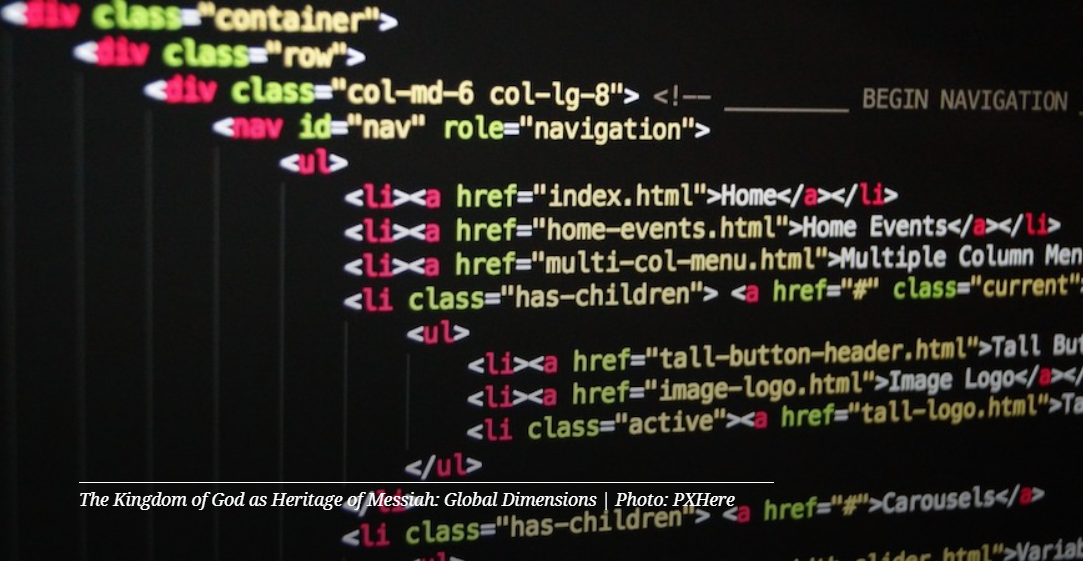 The Heritage of God

How is God’s ‘Inheritance’ arranged? “And if children, heirs also, heirs of God and fellow heirs with Christ.” (Romans 8:17)

Christians are children of God. They have God as their Father. So, they are heirs of God. At the same time, that makes them fellow heirs with Christ. Together with Jesus, they inherit what God the Father has to pass. What do you, dear reader, imagine this inheritance to be?

The Inheritance of the Community of Jesus In the New Testament, there is much to inherit of God: eternal life, the Holy Spirit, redemption, several different blessings. The real inheritance, in fact, is the Kingdom of God. God has prepared it for the righteous, but they will receive it only in the end of days: “Come, you who are blessed of My Father, inherit the kingdom prepared for you from the foundation of the world!” (Matthew 25:34) But as a ‘down payment’ for the inheritance, God has given His children the Holy Spirit. Through the Holy Spirit, God is already establishing His rule – and He will complete it in the end of days. So, Christians already have a foretaste of how it will be one day in God’s kingdom.

1. God promised the land of Israel (Canaan/Palestine) to the people of Israel. That is the land, which is today again the homeland of the State of Israel. This land is Israel’s inheritance. That is not to say that the other nations are not important to God. On the contrary. While God limits the land for His people Israel, this leaves room for other nations, who also receive their inheritance. In this way, all nations can live together in peace.

2. God sees Israel – nation and land (!) – as His personal inheritance. Jeremiah 10:16 says: “For the Maker of all is He, And Israel is the tribe of His inheritance.” Israel is God’s possession. In other places, sometimes the people, and sometimes the land is presented as God’s ‘inheritance’. That is why the nations of the world are punished when they attack Israel; God’s inheritance (Joel 4:1-3). Nobody should dare touch it!

“Christ has become a servant to Israel to make God’s promises true. This proves that God is faithful to the promises that He has given to the fathers”

Israel’s Inheritance in the New Testament God has promised his people a new covenant, which implies, that God one day will forgive the sins of His people, and will inscribe the Torah in the heart of Israel. The judgment will end, Israel will return to its land and forever be God’s nation (Jeremiah 30-33). Israel reaches its destiny!

The author of the Letter to the Hebrews stresses that the new covenant has come into existence through Jesus, the Messiah of Israel: “Christ, the mediator of a new covenant”. What for? That “those who have been called may receive the promise of the eternal inheritance”. For Israel, the eternal inheritance promised is the land, that God had promised already to Abraham, Isaac and Jacob. That means: through Jesus, Israel enters the new covenant and is as a nation restored to the promised land. That is Israel’s inheritance, as the prophets have always told.

In Romans 15:8, Paul has affirmed the connection between Israel’s inheritance and her Messiah: “Christ has become a servant to Israel to make God’s promises true. This proves that God is faithful to the promises that He has given to the fathers” (translation T.K.). This means: Jesus is the way for Israel to finally take the land (the inheritance of Israel) in possession.

This thought is not new. Because every Jewish child knows that the Messiah has the task to gather and restore Israel. Paul only says here what is obvious.

“Ask of Me, and I will surely give the nations as Your inheritance, and the very ends of the earth as Your possession”

The Kingdom of God as Heritage of Messiah: Global Dimensions The Messiah Jesus, however, is not only the king of Israel but also the king of the world. His inheritance is not just Israel, but all nations of this earth. This universal understanding of the inheritance is already in view in the Old Testament. In Psalm 2, God says to His Messiah: “Ask of Me, and I will surely give the nations as Your inheritance, and the very ends of the earth as Your possession” (verse 8). The Messiah will establish his rule not only in Israel, but extend it over all the earth. For the world is his inheritance (Daniel 2 and 7).

When will this be? The answer is simple: when Jesus comes again. Then, He will restore the kingdom for Israel (Acts 1:6!). And He will extend the kingdom of God over all the earth. This is described in detail in 1 Corinthians 15:20-28. The Messiah Jesus will first do a thorough ‘clean up’. He will deliver the earth from sin, devil, death and transience and so put the world in order. After that, Jesus will turn over the kingdom to God. Then, God will be ‘all in all’ (1 Corinthians 15:28). Then, everybody will have his inheritance and everything will be good. For Israel and for the nations. For all people who are in God’s kingdom. Forever.