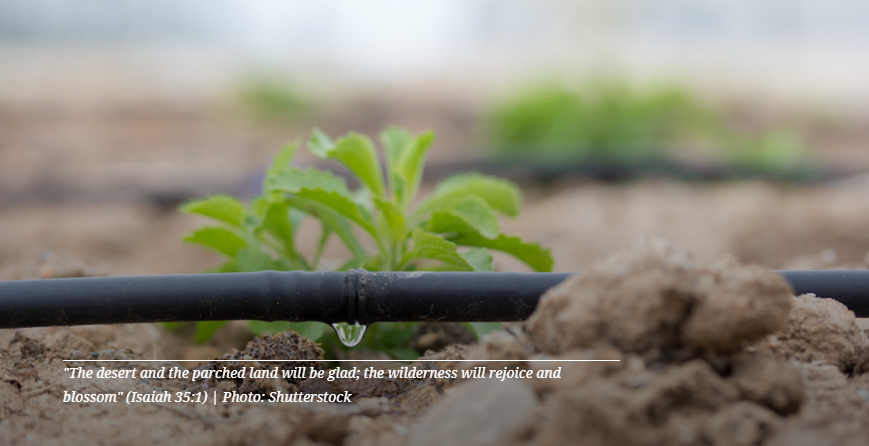 A Polish Jew Who Made the Desert Bloom

Simcha Blass, a Polish Jew who emigrated to Israel a decade before World War II, changed the world forever.

Growing up in Warsaw, antisemitism and poverty so impacted him and his other fellow Jews that Simcha was prompted to ‘check out his future’ in the Jewish homeland, which was then under British control. Before his exploratory journey, he devoted much time to thinking about how he could contribute to his people, and what would make his Promised Land thrive.

“His goal was to make the desert bloom, to make every patch of land suitable for human habitation” 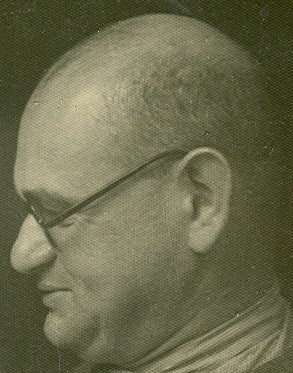 While in Warsaw he invented an agricultural device that he believed would ensure the success of Zionism in British Mandate Palestine. Used for planting wheat, it could increase crops by a massive 300%. Wheat would release the Jews from British or Arab dependency and favours. However, like every genius, Simcha did not know how to market his own product. His invention failed to be implemented.

With Hitler’s rapid ascension to power, Simcha returned to Poland to bring his wife to the Land of Israel from the city of Bialystok. Far away from the impending and unprecedented catastrophe that was about to strike his people, they settled in the pastoral Kibbutz Deganyah Bet, on the shores of Lake Kinneret. It was here that Simcha came to the conclusion that the primary problem in the Jewish homeland was not enough wheat, but rather a lack of accessible water.

After the war, with political turmoil rife under the British, and a future Jewish state looking less and less likely, Simcha set about building the first pipeline in the Negev Desert. His goal was to make the desert bloom, to make every patch of land suitable for human habitation. First, he got hold of the water pipes the British used during the Blitz for putting out the fires. Then he laid them in the Negev Desert, enabling water to flow in abundance. The result was eleven new communities. It was this new, against-all-odds, blooming desert that influenced the United Nations to include most of the Negev within the boundaries of the recommended Jewish state.

Years later, Simcha one day noticed a large tree flourishing among a group of barren trees all on dry land. Digging below the dry surface to find out how this could be, he discovered a leak coming from a buried mechanical coupling. The hidden water was dripping onto the roots of this one tree and not the others around.

Thus was born drip irrigation, a device that opened up a world of possibilities, and possibilities for the world.

“Kibbutz Hazerim became the successful prototype for countries all over the world, demonstrating how to maximise from the minimum”

Simcha and his family moved to Kibbutz Hatzerim in the Negev with the specific goal of exporting this technology all over the world. The desert would give him land to work on and experiment with. In 1966, at already 70-years old, with his son Yeshayahu and several engineers, they began to develop and perfect the online dripper, which enabled Israel’s desert to bloom, and also deserts all over the world.

Kibbutz Hazerim became the successful prototype for countries all over the world, demonstrating how to maximise from the minimum. Drip irrigation was a system that would go on to transform the lives of millions of farmers in over 150 countries, enabling higher yields to be produced from any land, while saving water, fertiliser and energy. Thus it took just one man, one Zionist Polish Jew, to ensure that millions would now have enough to eat. 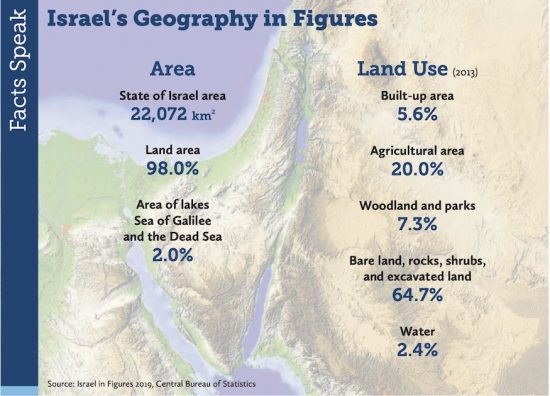